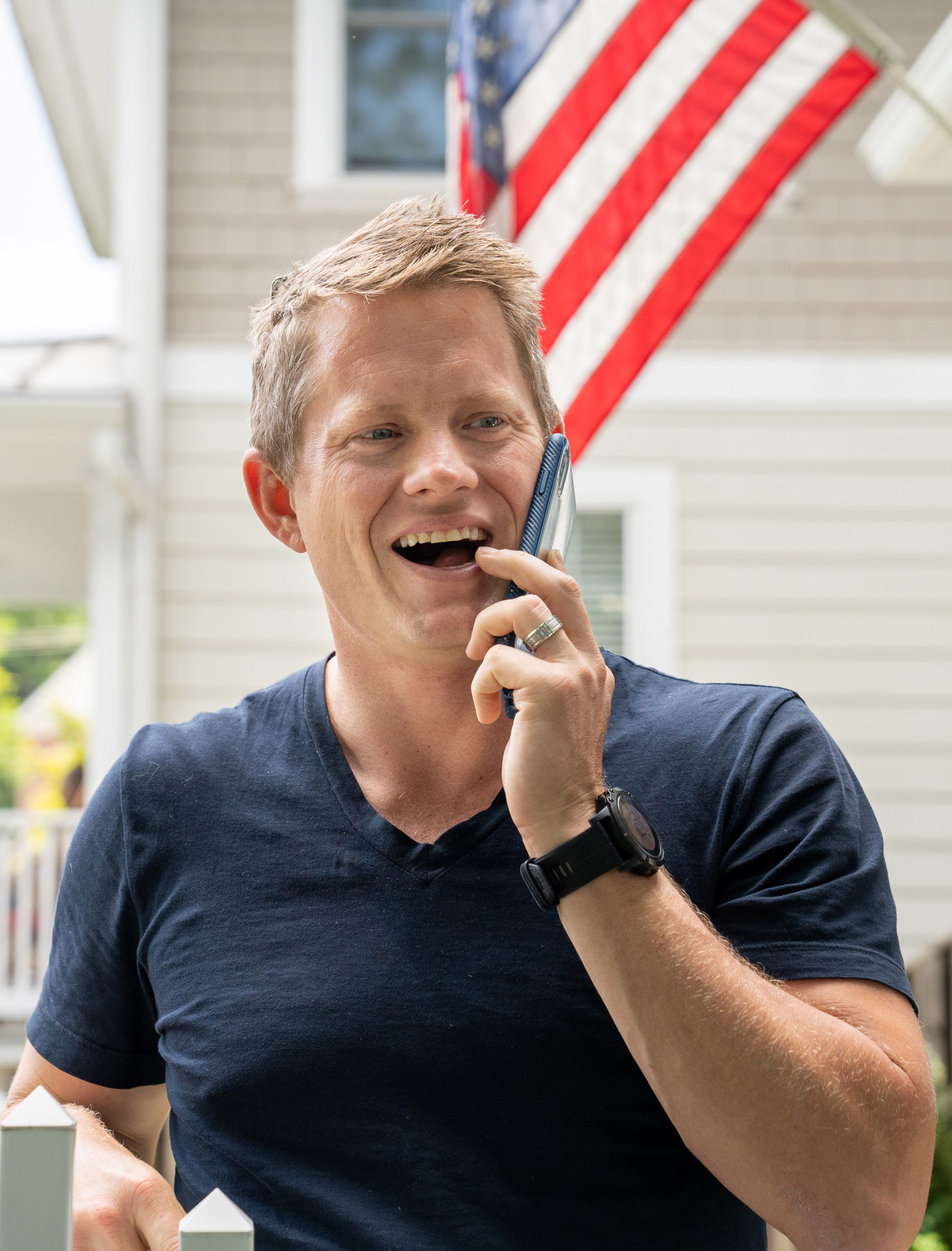 Who IS  Dan Lesniak?

Dan Lesniak is a best-selling author, real estate broker, developer and trainer, and IronMan athlete. Along with his wife, Keri Shull, Dan leads a real estate team that is ranked number one in sales in the DC area and in the top 30 nationwide.

In 2017 Dan wrote and published his first book which became an instant bestseller. The following year Dan, along with Keri, started a coaching and training company, HyperFast Agent. In 2018 he joined Grant Cardone and Billy Gene onstage at the HyperFast Bootcamp. In 2018 Dan joined Ryan Serhant on stage at the HyperFast Sales Summit. Through HyperFast Agent, Dan and Keri have trained thousands of agents through books, courses, events and coaching programs. Dan has been featured in:  ***insert list from all Oracles*** and been featured in numerous blogs, podcasts and publications.

Dan is also a serial real estate investor, having bought his first house at the age of 23. Since then he has invested and developed over 300 homes. Dan has raised over $10 million from investors for his real estate projects and helped over 100 investors create passive income.

Dan believes business is the way to fuel an amazing life and values developing himself and others fully in mind, body and spirit. He has completed seven IronMan triathlons and enjoys the challenge of integrating training for one of the hardest endurance events in the world with business and family life. Dan is the father of four young children and has supported charities such as Doorways for Women and Children, the Travis Manion Foundation and the Folded Flag Foundation. 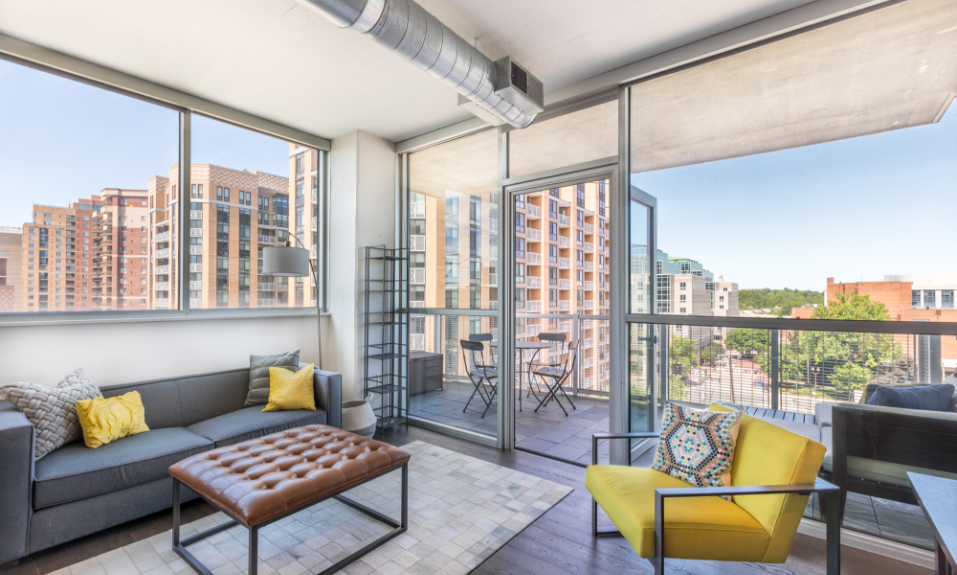 We are a collective of seasoned real estate investors and developers in the Washington DC market. Our unique team structure and experience across all aspects of the real estate world allow us to find lucrative deals and offer unmatched equity for investment partners. 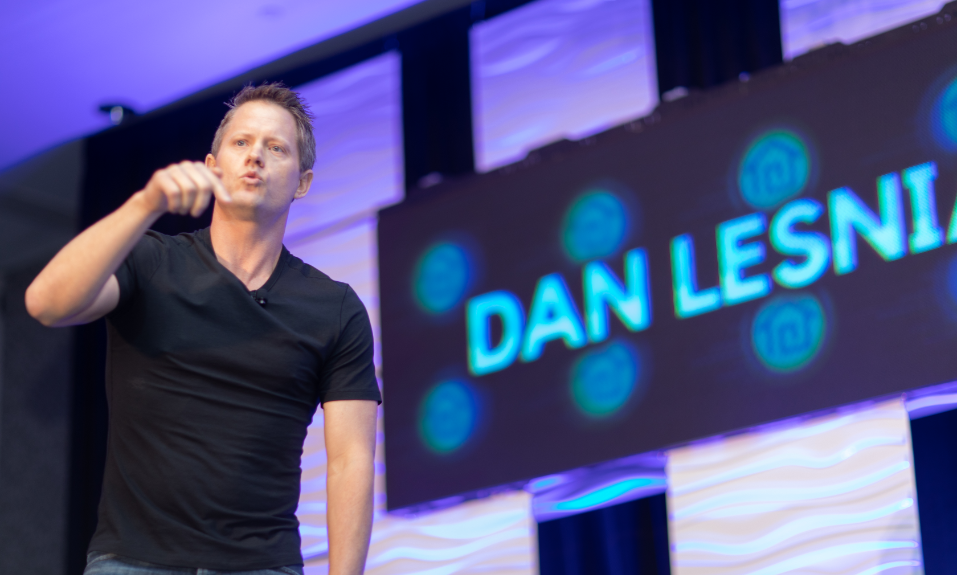 By teaching other real estate agents and team leaders how to maximize their clients’ value with innovative strategies and technologies, Dan Lesniak has cemented himself as an industry leader. HyperFast Agent, his coaching service, has featured world-class business trainers like Grant Cardone and Ryan Serhant at live events. 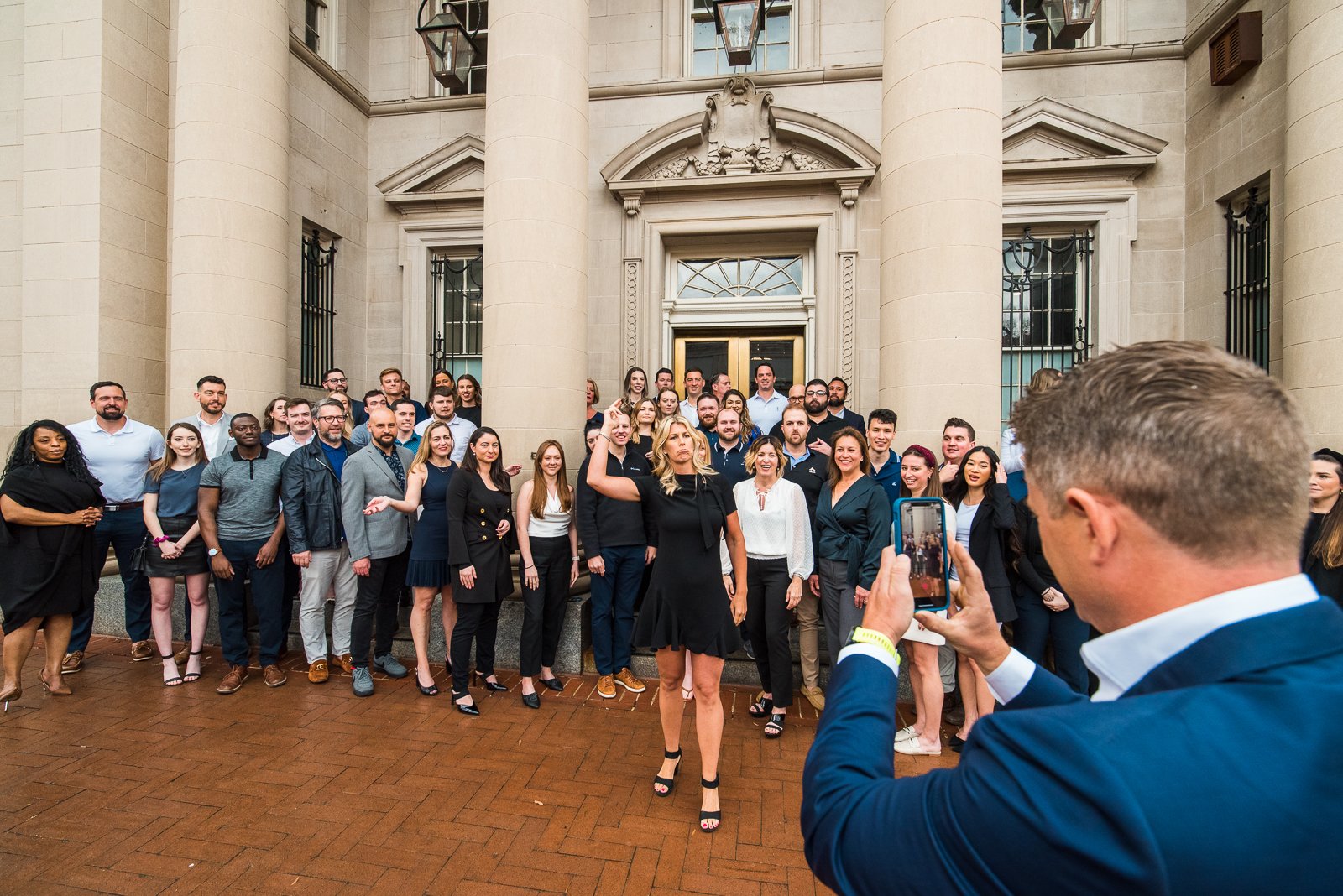 Our real estate team is ranked as the Top-Producing Real Estate Team in the DC Metro area, having sold nearly $5 billion of local real estate. The team has helped thousands of families buy or sell their home in VA, DC, & MD. Know someone who’s looking to buy or sell in the DC, MA, & VA area? Get in touch today for amazing results! 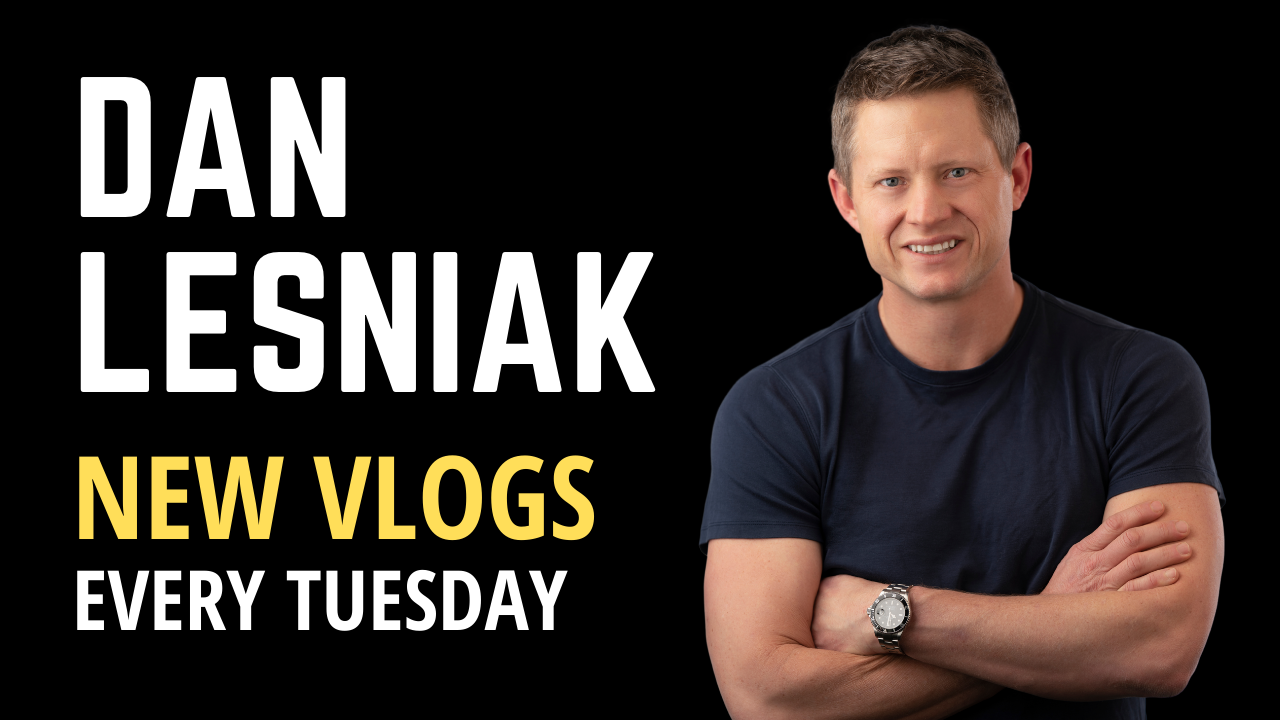